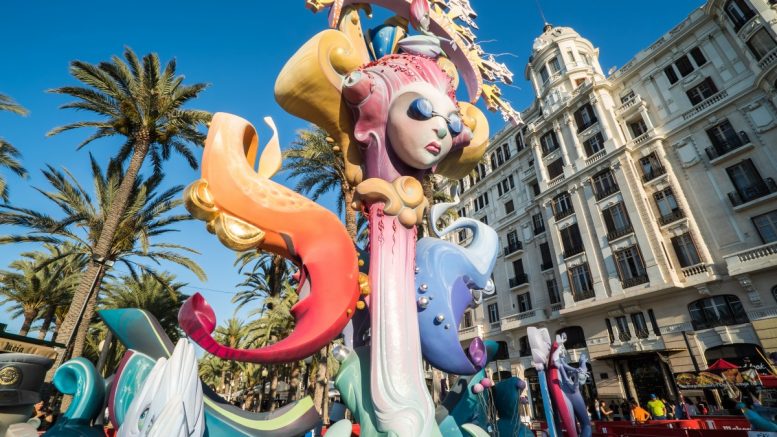 One of the most important events in the city’s diary. This festival has been officially declared to be of International Tourist Interest and its origins lie in the tradition of burning useless objects with the arrival of the summer solstice. 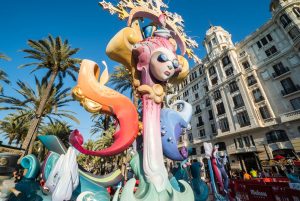 This is the most important celebration, beginning on the 20th June and lasting until the 29th. It is a festival dedicated to fire, including events such as the proclamation (The Pregón), the setting up of the bonfires (the Plantà), the procession of the effigies ( Cabalgata del Ninot), parades and processions in different neighbourhoods of the city and the main event on the 24th June, the feast day of Saint John Baptist, when large satirical statues made of cardboard and wood are set alight.

Officially declared to be of International Tourist Interest, the Hogueras de San Juan include one of the most important bullfighting events in Spain. Once the main celebrations are over, there is a fireworks competition onCocó beach at the far end of Postiguet beach, every night until the feast day of Saint Peter on the  29th June.